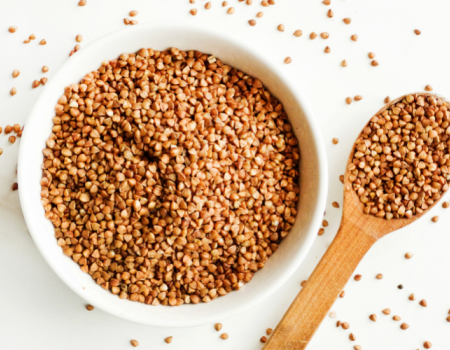 Why should you consume buckwheat?

Can buckwheat cakes be consumed in the diet?

What is buckwheat porridge? 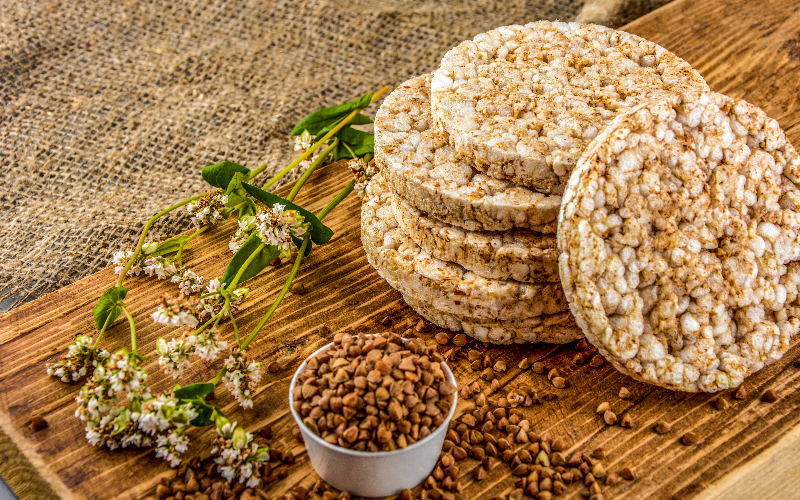 Buckwheat groats are among the gluten-free snacks produced with the plant species in the sorrel family. It is mainly produced for people with gluten sensitivity, and today it is among the products consumed by people who follow a gluten-free diet or want a healthier life. Produced with the assurance of the Gluten-Free Factory, buckwheat puff pastry also has a meticulous production process. Gluten-Free Factory, which uses the best equipment that technology allows, has a wide variety of gluten-free products, especially buckwheat puffed.