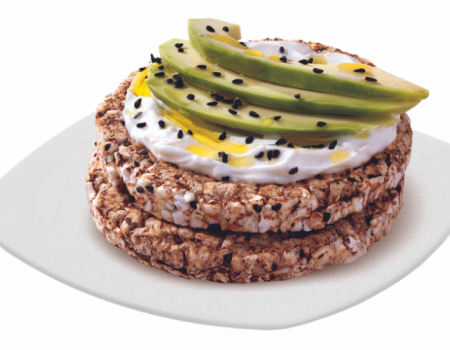 Can buckwheat cakes be consumed in the diet? 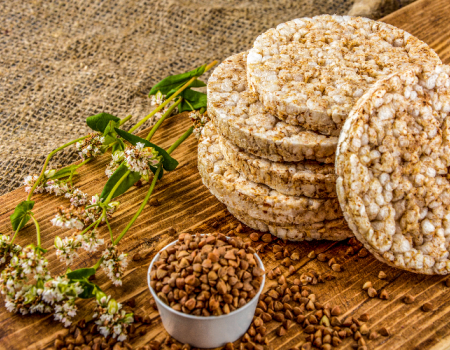 What is buckwheat porridge?

Why should you consume buckwheat? 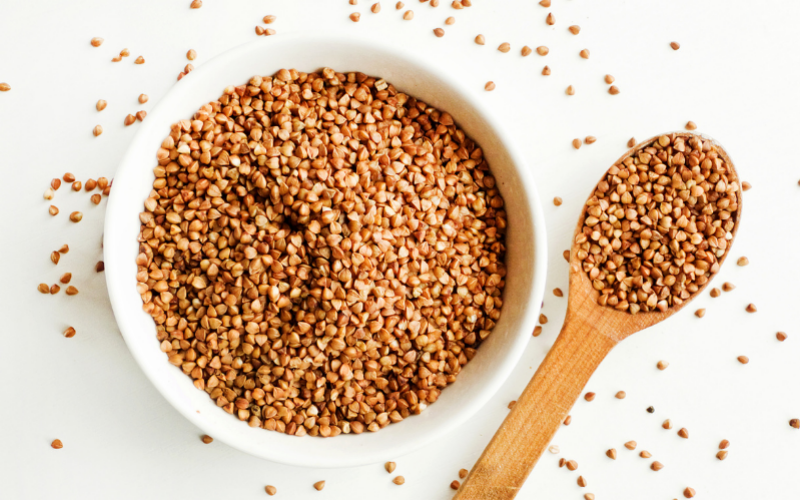 Buckwheat is an annual plant belonging to the Polygoneaceae family. There is no kinship connection with cereals. Buckwheat, which is a different plant from over-grown grains such as wheat, rice and barley, is included in the grain-like group, which both resembles and differs from grains. The main structural difference that distinguishes buckwheat from cereals is; It is not a monocotyledonous plant, it is a dicotyledonous plant and it has the ability to adapt to development in a short time at high altitudes.

Common buckwheat species (Fagopyrum esculentum Moench) and Tatar buckwheat (Tatary Buckwheat Fagopyrum tartaricum Gaerth) are the most commonly grown buckwheat species as food sources. Tatar buckwheat is mostly grown in the south-west of China; The common type of buckwheat is grown in northern China. Buckwheat is not cultivated in Turkey; However, it is a plant that is produced in many countries of the world, has a high economic value, and also has an increasing consumption and versatile usage area. Because buckwheat has a strong ecological adaptability, it can be grown almost anywhere in different habitats, but it is mainly grown in the northern hemisphere, but also in China, Russia, Ukraine, Kazakhstan, Poland, Brazil, USA, Canada and France.
(Fatma HAYIT1* , Hülya GÜL2 ,Journal of Agricultural Faculty of Uludag University)